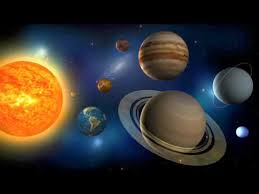 Kathmandu, 19 March. Dr. Suneel Sitaula. Planetary calculation in astrology shows that there is an unusual planetary positions occurring this year. Such type of planetary position has occured after 427 years. But this is not a fortunate happening.

It will be an unfortunate one. When such a planetary situation was seen before, there was plague spreading throughout European continent. Similarly, religious war had begun in Indian sub-continent.

The result of this may be from extreme natural disaster to wars, loss of lives and political upheavals. Especially, Aryavart and east Asia can be said to be affected the most.

We have 19 guests and no members online